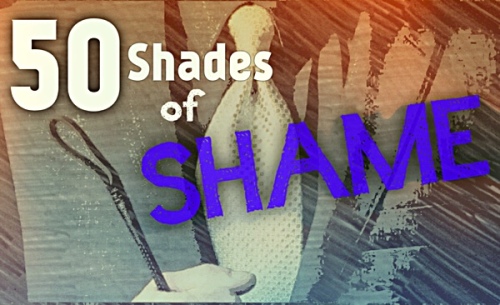 For every one article written about the love of a guilty pleasure book like 50 Shades of Grey or Twilight, there are two that slam and shame it.

“The writing is just not up to par, the characters are unbelievable, and the sex verges on the comical.”
“Think of it as the “Downton Abbey” of bondage, designed neither to menace nor to offend but purely to cosset the fatigued imagination.”
“Fifty shades of bad writing”

Without a doubt, the authors behind these works are not the second coming of Jane Austen. I have tried reading them and just couldn’t do it. In fact, most of the lines are absolutely cringe-worthy. However, labeling these works as invalid or unworthy of being considered works of literature is not only…